A Magical Sunday in Gascony 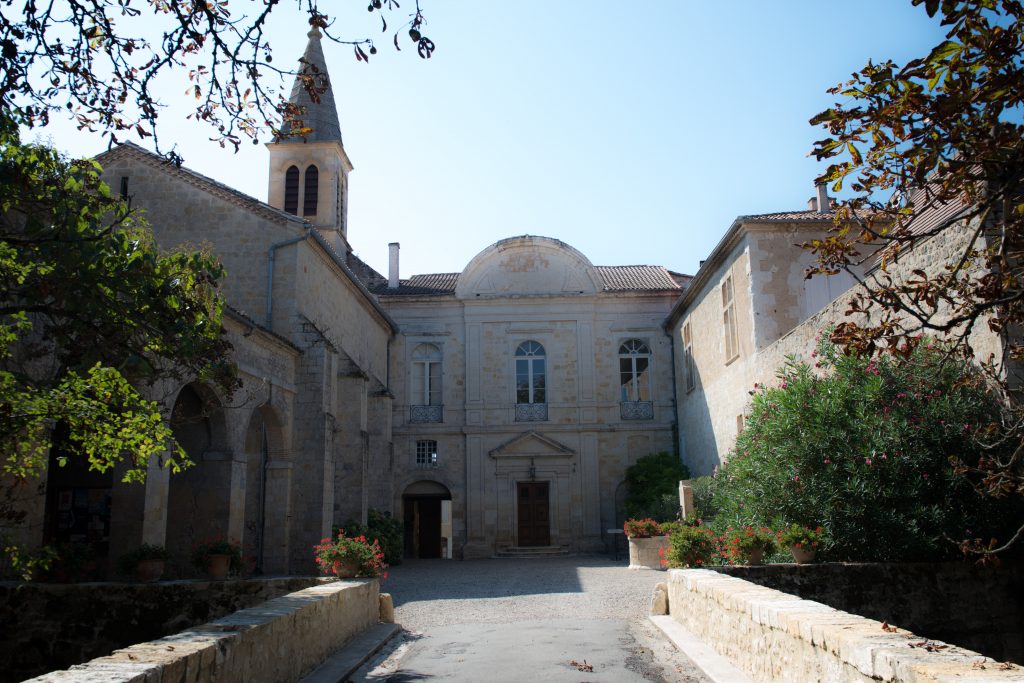 Georgette steps into the open fire in her sandals. With a long handled shovel she selects ash and embers and piles them on to the lid of a large pan into which she has placed the ingredients for magic. She’s making Gascony apple pie – Pastis- in the huge open fire at Château de Cassaigne, and we’ve been invited to watch and learn.*

We’d only popped in to buy a few bottles of the delicious Cotes de Gascogne blanc 2016 and to taste their Armagnacs, but as so often happens here, one thing has led to another and we’ve ended up in the Château kitchen – usually part of the Château’s museum, but today, the seat of Georgette’s reign. For she is a queen of Pastis, with a lifetime’s experience of making this Gascon delicacy.

I ask her whether each recipe is a guarded secret, passed from mother to daughter? ‘Non’, she replies, with a shrug of her shoulders, but then with a twinkle in her eyes she says: “There is no secret recipe, no secret ingredients, just magic fingers.” She wiggles them in front of my eyes for emphasis. It’s all about feeling the dough, knowing just how much flour to add to the eggs, water, salt and oil to get a dough that is obedient, soft and bouncy. Not until this stage of the process is reached is fat added. Baker’s margarine, usually used for croissants and chocolatines is perfect, but Georgette adds some butter too. She folds the dough over the margarine and butter and beats it with a rolling pin, folding, beating, folding beating in a rhythm that’s the result of years of practice.

When she’s satisfied that the dough is ready, she rolls it out into a thin circle, moulds it into a well floured pie dish and fills it with thinly sliced Royal Gala apples, sugar, white Armagnac, vanilla and a little bit of vegetable oil. Another layer of pastry is put on top, sealed, brushed with egg yolk, water and more Armagnac and put into a large lidded pan that sits in the ash and embers of the vast fire place. Topped with more ash and embers and 30 minutes later – time that we’ve spent chatting and sampling pies she made earlier- the lid comes off and with it the perfume of apples, Armagnac, butter, sugar and vanilla rises up and makes us all smile.

She skilfully slides the hot pie onto a tray, cuts through the crunchy crust and we eat hot pie and drink the appropriate accompaniment of a sweet white wine from the Château. Magic indeed.

*During December, every Sunday, there are demonstrations of wood fire cooking in the old vaulted ceiling kitchen at Château de Cassaigne. The Château – a short  ten minute drive through vineyards from Le Petit Cochon – also sells a wonderful selection of Armagnac and wines. 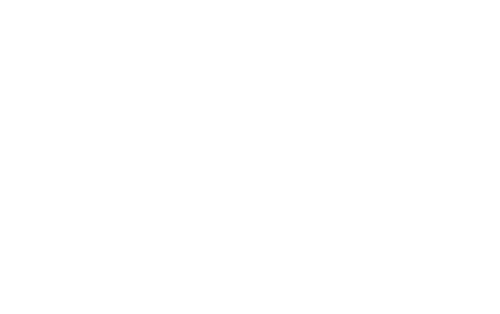